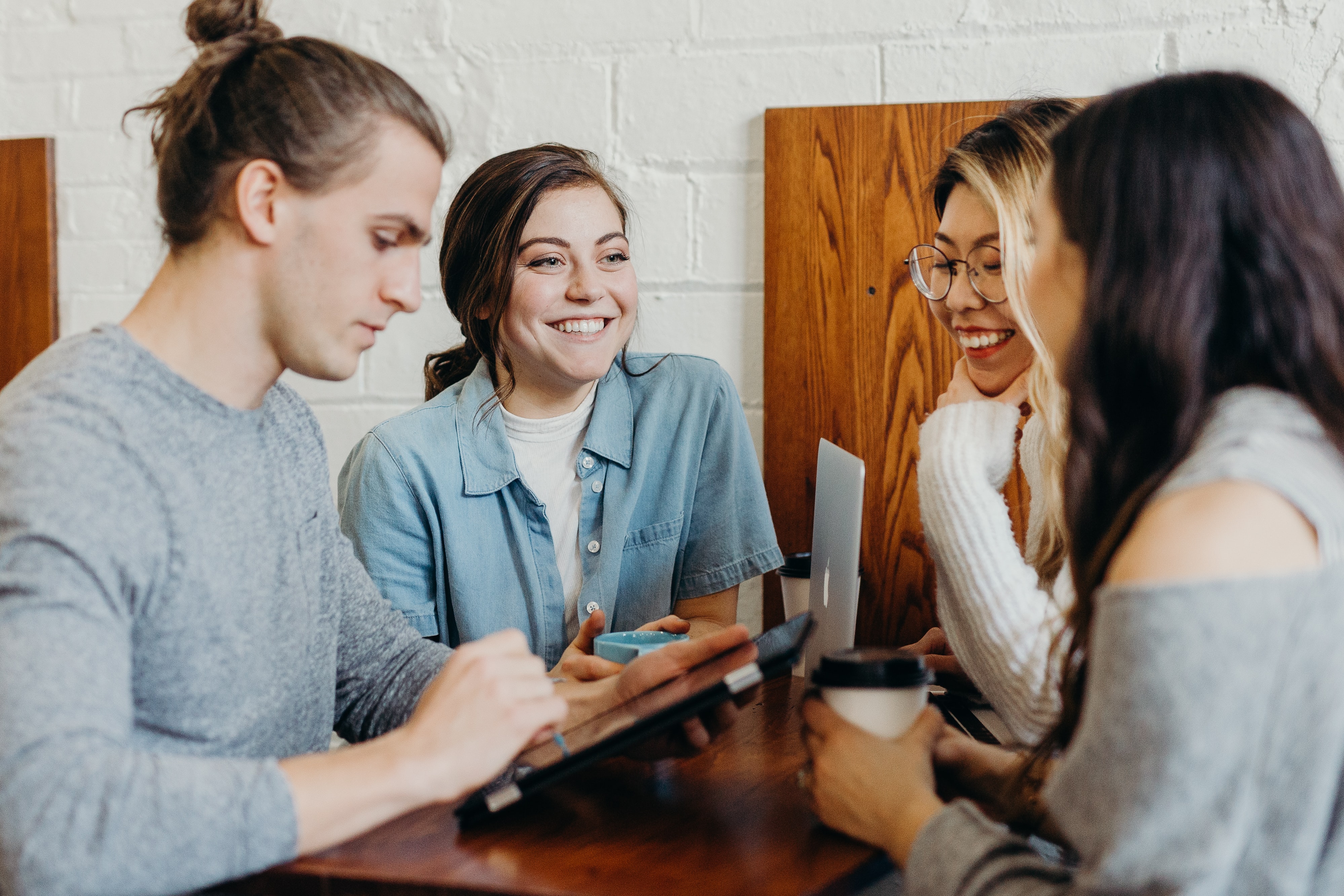 Recently I was asked to talk to a large management consulting company and its enterprise clients about automation, specifically robotic process automation (RPA). The title of the session was, "What is RPA?"

I thought I had scored the easy speaking assignment. I came up with at least ten different ways to answer the question. But then I realized that all my answers required some not-so-trivial level of technical acumen. I spent far more time than I thought I would thinking about how to define RPA in a way that was accessible to everyone.

As with most disruptive technologies, people tend to think this stuff sprang out of nowhere in the last five years. In fact, the RPA unicorns all have stories that go much further back than most people realize; back to the early 2000s when clever people were trying to solve operational business problems without the use of "heavy IT." Heavy IT is the traditional, years-long implementation of the interfaced-to-everything kind of application to which every business leader has long tales to tell about the "implementation" or "conversion". It's heavy on time and money. Every large company today has hundreds of heavy-IT applications.

The main operational business problem these clever people were trying to solve was how to get work done when processes require accessing a dozen or more disparate systems. They wanted to relieve workers of the tremendous volume of low-value-add work caused 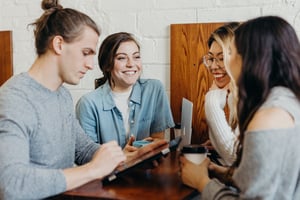 by this application complexity or, as I call it, "digital drudgery." And they wanted to do it without creating enterprise application interfaces among them all. So some really creative folks started to develop a new kind of tool that could access and transact in all of these different systems the same way a human operator does, that is to say in a highly secure, structured and managed way. In the past, the single connector or "interface" between all these applications was the human operator. What if new technology could mimic the exact actions and decisions of the human and become the connector?

This is what they built, and they called it RPA. Enterprises could now configure this new breed of technology to make processes run seamlessly and no longer needed to worry about their employees' morale in the face of the mind-numbing, repetitive work interacting with dozens or hundreds of applications, websites or shared drives.

It's a simple and elegant solution, and yet, I was struggling to describe it without getting technical. Then a lightbulb went off. I recalled something I saw at a child's birthday party: "the cupcake cake." If you haven't seen this culinary wonder, you may be saying, what is that?! Well, take a dozen cupcakes, arrange them so they are touching each other, and spread icing on them as a group. It looks like a cake, but, in reality, it's still really a dozen cupcakes.

To put it simply, RPA is the icing on the cupcake cake that turns a dozen cupcakes into a cake. Each of the cupcakes is an enterprise application or legacy system of record. Enterprises need the functionality of all their existing applications – the cupcakes – and they need their environment to run like one consolidated system – a cake – but building heavy enterprise-grade interfaces between each and every application would require tens of millions of dollars and years of complex work.

Instead, today we can give thanks to the creative folks who saw this conundrum and said "Wait! We can make these applications act like they are all connected." They created technological icing that makes it look like your applications are connected. Just choose your cupcakes and spread the RPA icing on top.

And that, my friends, is the answer to the question: what is RPA? It's the icing on your cupcake cake!